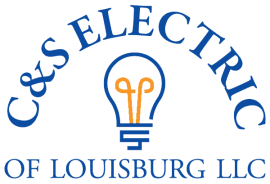 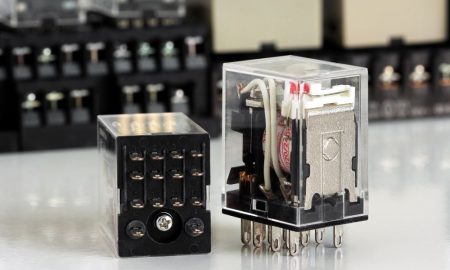 Contactor Versus Relay: the Differences

Understanding the differences between a contactor and a relay is critical when working in the electrical industry. Application, function, and current determines which one should be used to avoid circuit overload. Let’s discuss what each is and how they differ.

What Is a Relay?

They work as an amplifier or a switch, depending on the application needed. They’re simply one circuit powering another circuit. Relays are quite versatile and work well with both complex and simple circuits.

What Is a Contactor?

A contactor is a switch which is controlled electrically and is used to switch electrical powered circuits on and off. It’s actually considered a type of relay, but the contactor is able to operate at much higher currents than a relay.

How Do Relays and Contactors Differ?

Contactors have more safety features than relays because they carry higher currents. They include spring-loaded contacts, arc suppression, and overloads.

In other words, a contactor joins two poles together with no common circuit between them. A relay, however, uses one common contact connecting to a neutral position.

How To Choose Between a Relay or Contactor

As you can see, the differences between a contactor and a relay are significant and choosing between the two does matter.

For 10 amps or less current and up to 250VAC (volts, alternating current), and a single-phase, a relay may be used.

When working with 9 amps or more and up to 1000 VAC, along with one to three phases, a contactor must be used instead of a relay.

C&S Electric of Louisburg LLC is the trusted source for commercial electrical repairs and all other electrical needs, both residential and commercial. Contact us for safe and reliable electrical service. 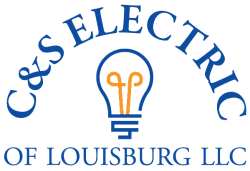